Last night at about 8:30PM my wife’s iPhone suddenly starts pinging.  She got a text message. Then another and another. I think in the end she received something like 25 text messages in the space of about 30 minutes.

For some people, this might be normal. But for my wife, it’s out of character.  She uses her iPhone less than anybody I know.

Turns out, one of her friends had just discovered all the things she could do with iMessage after the latest iOS update.

You may be tempted to laugh, but don’t.  These sticker packs are big business.  Take Kimoji for instance:

The $2 Kimoji app, available for Android and iPhones, has been downloaded more than half a million times, according to Sensor Tower. Even though many of the stickers are, as the kids say, NSFW (not suitable for work), the app has made nearly $1.7 million in revenue since its December 2015 launch.

Like ringtones and “Candy Crush” lives before it, the sticker pack is the new digital impulse buy. And the creators and app stores know it. A dollar or two for a sticker pack doesn’t seem that harmful—that is, until you realize you’ve bought 15 or so packs.

You might be asking yourself why.  And the answer, writes Joanna Stern, is:

A sticker is worth a thousand words, of course. With text-based communication, we miss facial and visual cues. And you know those tiny emojis that come with your phone? They just don’t cut it. With stickers, you turn your boring message transcript into a fun comic book.

i’m back in business

Algorithms know what you’re going to do before you do 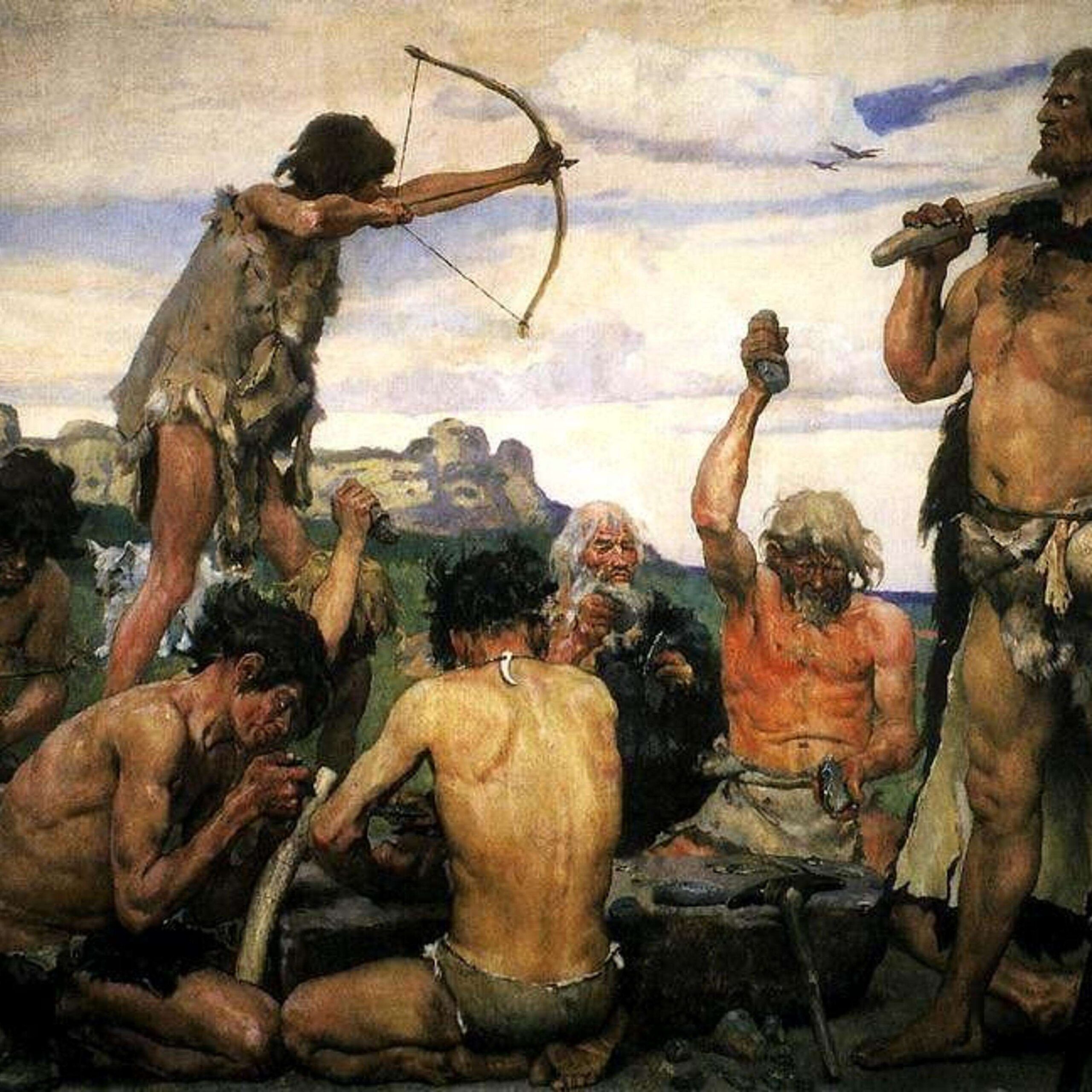