Truth is in the perception of the moment like the time I set my room on fire. I was fascinated by how well Brute burned until I looked and saw the trail of fire I had dripped across the floor. In a panic, i threw the Brute into the trash can. Moments later my room began to fill with smoke. In another panic, I poured the contents of my trash can out the window. Better that than the truth I’d learn if my mom found out I was playing with fire.

Can you leave your mind behind, those 70,000 stray cat thoughts of visions and revisions a thousand ways she walked.

When it comes to dogs, I like a mix between a German Shepherd and a Dobberman Pinscher, else I like the scruffy mutt that followed Mel Gibson around in Road Warrior. Or maybe Charlie of Travels with Charlie fame. I quite fancy that. Getting a dog and pick up truck and hitting the open road. The dusty open road. The kind of road where I’m not likely to see many other people for miles. The kind of road with wide open spaces on either side.

Stephen Hawkins died today. He was 21 when he was first diagnosed with a very rare form of ALS, a form of motor neurone diseases. Few expected him to live beyond a couple of years.

“The realisation that I had an incurable disease that was likely to kill me in a few years was a bit of a shock.”

55 years later on, death finally caught up with him.

He scribbled the words ‘rights of passage’ on the chalkboard.

In 1968, American troops landed on the shores of Vietnam. Many of these troops were boys about to undergo one of the most important rights of passage for men since man first picked up the stone and the spear to defend what he considered to be his by divine right. They were about to undergo a baptism of fire, not in the biblical since, but ever much as enlightening.

Do you remember your first kill?

You can win the battle and still lose the war. Remember Pyrrhic? He was the king of Epirus. He managed to defeat the Romans in two major battles between 280 and 279 BC. He strode into Italy with 25,000 Men and 20 elephants and lost so many men that his victory essentially null and void. It was a hollow victory and deserving of becoming forever known as a Pyrrhic Victory.

That was a long time ago
Pardon me

dying in my tv chair (read) 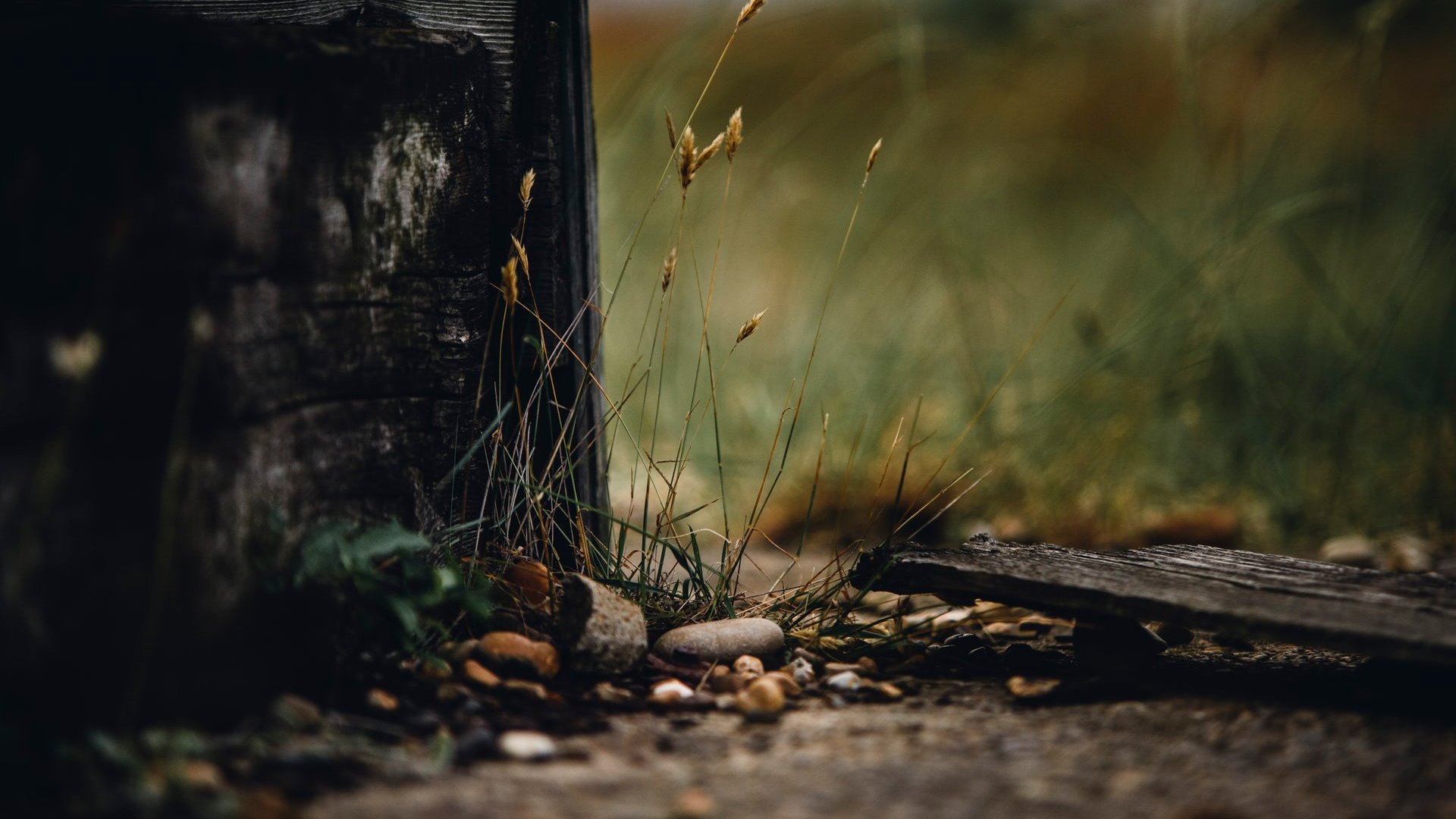 Have you ever wondered about wonder?

who told you to put the balm on?