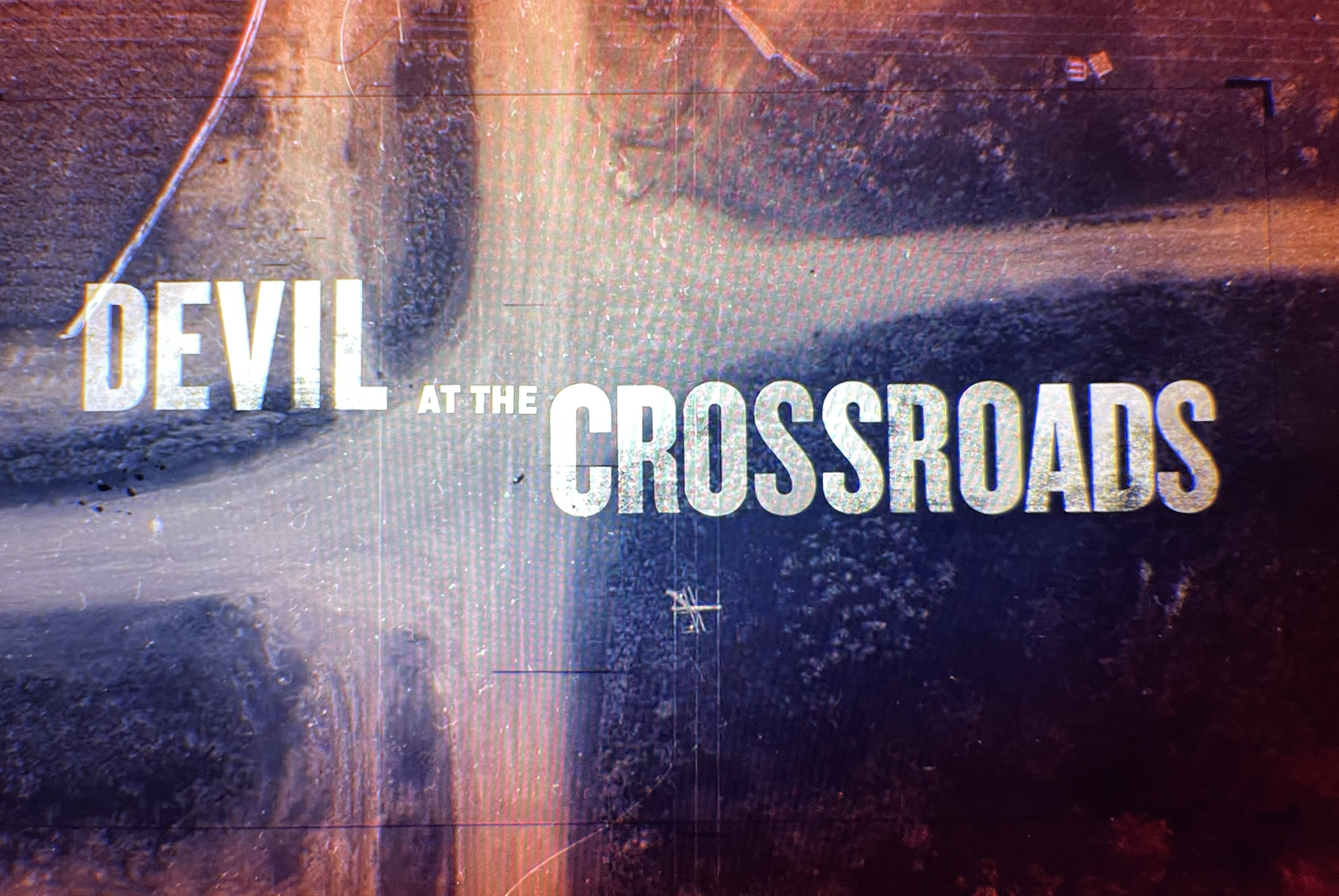 I was fishing for a documentary to watch over coffee this morning. Not something I normally do, but it’s Saturday, and I’m down in Bristol waiting for the rest of the house to wake up before we get up to whatever we’re getting up today.

I stumbled upon this mesmerizing gem, the remastered documentary, Devil at the Crossroads: A Robert Johnson Story.

Robert Johnson was a blues singer, songwriter, and musician who has been cited as the influencer behind a generation of legendary musicians like Muddy Waters, B.B. King, Led Zeppelin, The Rolling Stones among others.

The documentary takes a look at the mystery and myth that surrounds Robert Johnson’s life, particularly about how he made a deal with the Devil at a crossroads in rural Mississippi to achieve musical success playing the Blues also known as the Devil’s music.

You can watch it on Netflix, which I highly recommend you do.

MJ015: the Halloween Special
Clearing Your Head in Two Dimensions 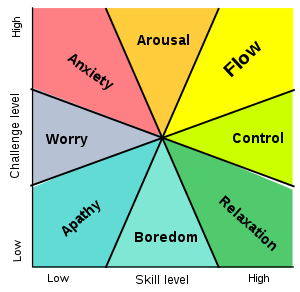