My day happened in fragments.  I woke up with this question on my mind: What dream am I chasing now? One of the problems I’ve had over the past couple of years is trying to force myself to stay excited about the things that used to get me fired up like climbing mountains, and travel to different places experiencing new cultures, going to museums and art galleries among other things.  But there comes a point, or least for me it did, when I thought one mountain basically the same as another.  You find a trail. You struggle to the top.  Peer around at the view, and then climb back down again.  Climbing one mountain versus another was different in degrees, but fundamentally the same.  How many times can you look at old paintings, or artefacts from somebody who dies centuries ago who was in fact just another person, same as me, living his life day by day until he wasn’t.  And I could go on and on about the savage routine of my life in a society thats breed you to be a rinse and repeat warrior.

Some would call that being jaded.  I guess having done so many things and so many great experiences earlier on in life that, yeah, I’d become jaded.

And this morning’s questions came in good time.  One I need to spend some time with this week.  I have a feeling it’s going to be something that is real, that has heart as Carlos Castaneda would say.  It’s has to be real and it has to be full on, no half-measures.  I’m not jaded as such now, but I do need to shake things up a little bit, and Introduce a little chaos

Here’s a poem I started working on today.  It was inspired by Break On Through (To The Other Side).  If you know the song, you’ll spot the reference.

This is the first pass of it:

Resurrection is dead.
I think I want to cancel my subscription too.
I have friends on the other side, they’ve not
come back to tell any tales. There’s nothing on
Trip Advisor or Yell.com. I think I’ll go to
Greece instead.

Anyway, I’ll play around with it some more.

I decided to spend some time with Jim Morrison’s The lost Writings.  The poems in this book were published after his death from notebooks and papers from his estate.  I don’t like the poems in this volume as mush as do the poems found in his two published works – The Lords and The Creatures.

His poems in the lost writings have a psychedelic flow.  In these poems, Morrison the Shaman comes out.  I might try reading this volume in low light light, with candles and incense.

Not much music in my head today.

Our choices are half chance
Do I dare disturb the universe?

random thoughts from the day 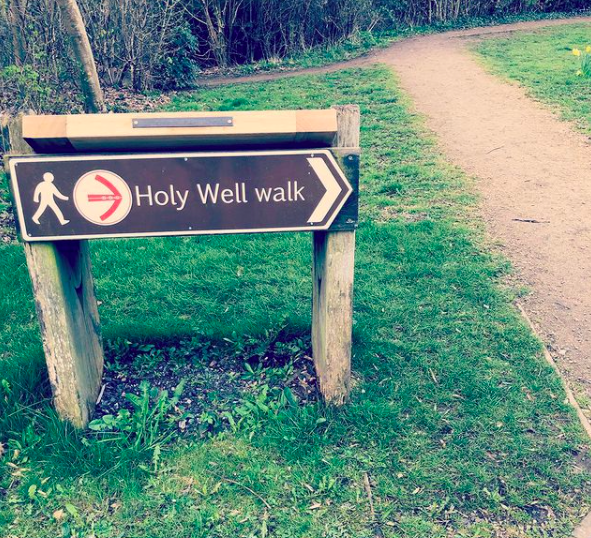