I can’t believe how excited I get about a book. I found a package on the stairs that had this in it:

I could feel my face light up like a little school boy with a new toy. And of course I was suppose to be doing something else, but I had to stop and flick through the pages, turn it over in my hands and read the introduction.

After Morrison wigged out on alcohol and was on the run from music, he returned to writing poetry. And the two official volumes that came out of that were The Lords and The New Creatures, and Jim Morrison became James Douglas Morrison the poet. Of course the publishers, with one wicked eye on making money, wanted to capitalise on his rock star status and didn’t honour his request to keep James separate from Jim.

I feel a little back like that. I’ve been considering returning back to Clayton which is my real name. It was my friends who got tired of calling me Clayton and reduce me to Clay. I eventually adopted the name and started introducing myself as Clay. I think Clay and Clayton are fundamentally different. If you’ve met me in person, you most likely only know Clay. If you know me only through the Net and you’ve read some of my darker more introspective writing, then you will have had glimpses of Clayton. When nobody is around I’m more Clayton than Clay. I have to get into character when people are around. Every now and then somebody will catch me still in Clayton mode and they’ll inevitably ask, “are you feeling ok?”

I’m a little late to the party with Parks and Recreation. My son kept banging on about how I’m like the Ron Swanson character (when it comes to food) my wife thinks I’m unlike him (when it comes to handling tools and DIY). I see both their points. I think I’m like the Chris Traegor character (at work anyway). Parks and Rec is a great series once you get past season one, so if you haven’t watched it, do so.

Like rock and roll, blogging has died a thousand deaths, yet here we are.  I must admit, I don’t like the state of blogging today with it’s emphasis on listicles and usefulness and productivity and how to’s etc. I want to start a retro movement and bring back the blog as the place to dump the contents of your mind or rant about something only you care about or slit your wrists and bleed on the page (screen).  Raw stream of consciousness stuff, talk about whatever the freaking dog’s bottom you want to talk about, writing like nobody’s listening (’cause they aren’t), but who cares?!  If you’re reading this, God bless, and welcome to the club.  Say some shit as well (by that I mean say what you want to say in the comments (remember the days when people used to comment in the comment section of blogs, now a lot of blogs close their comments sections because of the spammers (which I never really understood anyway (now let’s see if I close all my parentheses)))) Hehe..

I want to bring back the personal blog, blogrolls and blog comments.  If you don’t have a blog, start one (WordPress has a free service and Blogger is still around). If you have a blog but it’s mainly collecting dust, brush that bitch off and get to blogging (ping me if you do).

And lastly, before I go watch the SciFi series, Zoo, here’s the draft of a new poem I’m working on:

She is beautiful.
Everything about her looks tasty.
The lips, the hair, the brown eyes
and small tits.

She’s not mine though.

But mama says I can
look at the menu so

But mama I can’t get full
from a menu though.

You can’t get burnt either so

Look. See it burns if you touch.
She’ll cut your heart out and drink
your blood from a dark river.

You didn’t notice the wedding ring?

No. My lawless heart was hunting me.
A thousand deep kisses drowned
in self-pity. She’ll wake up tomorrow
and not remember how bizarre the
pills were we took last night.

Completely changed my worldview
To The Other Side 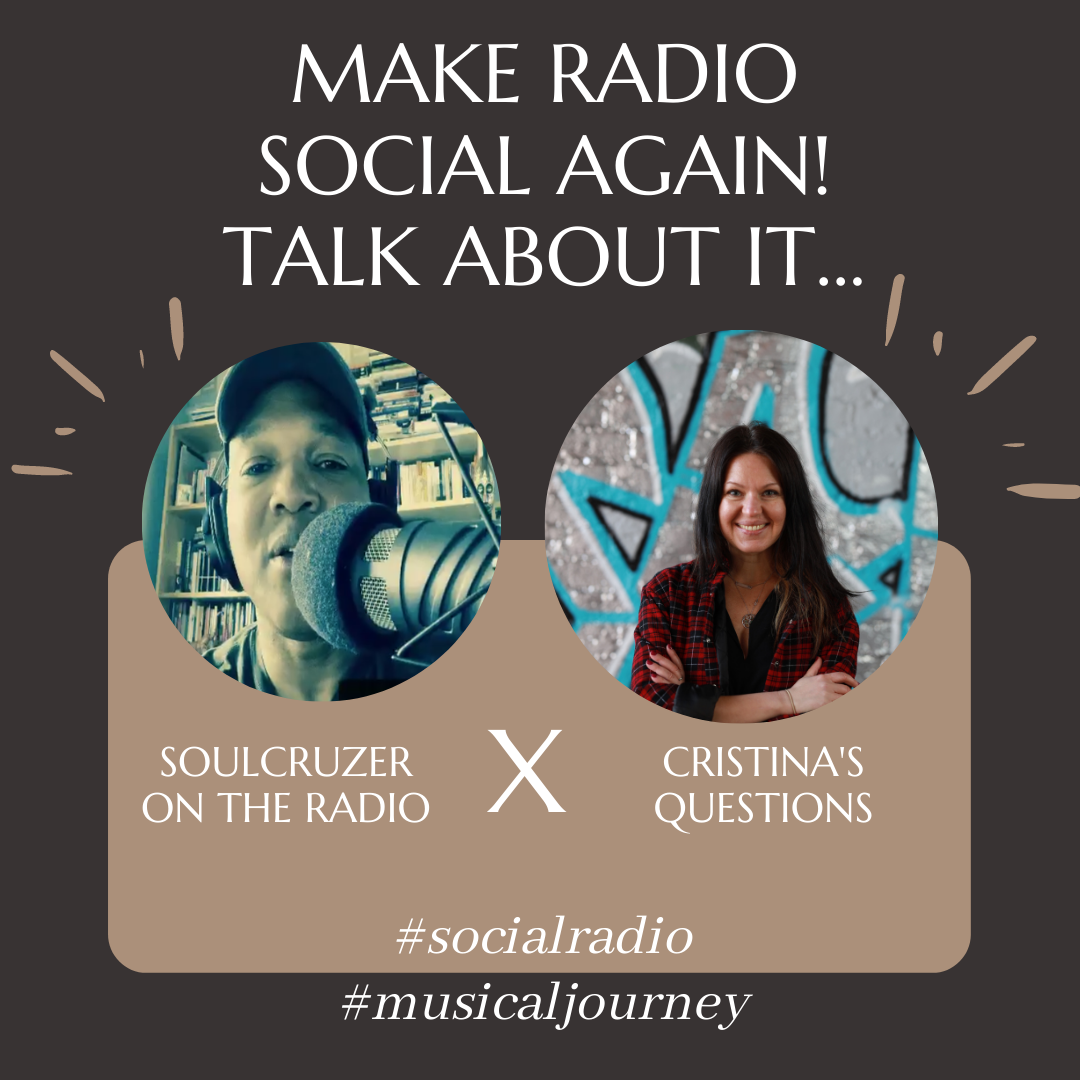